History of the Australian Labradoodle

According to the Worldwide Australian Labradoodle Association, the breed was first developed in Australia in the 1970’s when the Royal Guide Dog Association of Australia was working to create an allergy friendly guide dog and has since become a popular pet due to the allergy friendly nature and no shed coat coupled with an easy going, friendly disposition. Word spread on the assets of this new breed, and breeders in Australia started to work with the idea of improving and refining the breed. Dog breeders in the United States and throughout the world quickly recognized the quality and service dog potential of the multi-generational Australian Labradoodle and started breeding these amazing dogs.

Although different breeds were used in the initial fine tuning of the breed, today around the world three breeds are now used to make the Australian Labradoodle: Labrador Retriever, Poodle and Cocker Spaniel (English or American). At this point in time these are the only three breeds which may still be infused into the Australian Labradoodle, according to WALA Rules and Regulations.

Sociable, smart and affectionate, the breed is sought after as a pet as well as a therapy and service dog and is also known to be easy to train, intuitive and loyal. Moderately active and athletic, an Australian Labradoodle may well love to hike, swim and play fetch and enjoys daily mental stimulation. Besides being a wonderful allergy friendly family companion, service roles labradoodles are used for include seizure alert, diabetic alert, service, and therapy work. The labradoodle is also a desirable dog for sporting and agility competitions. 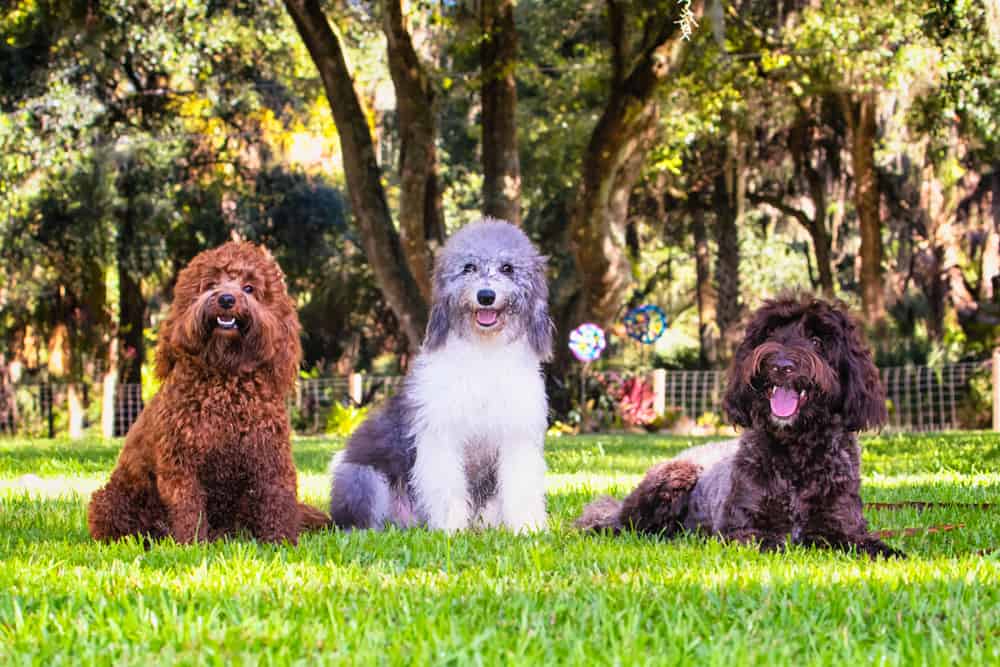 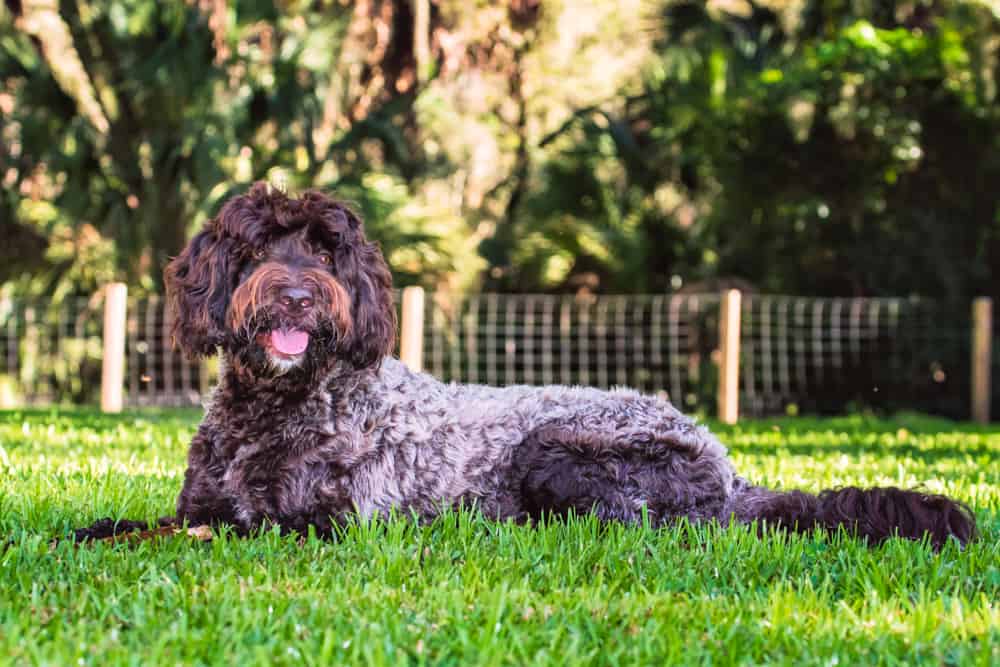